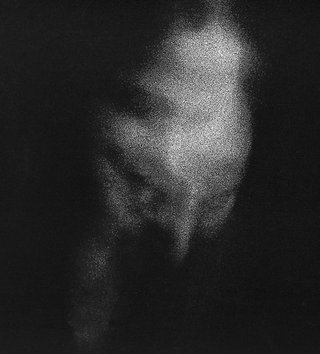 I was born in Philadelphia. I was six when my father died and my mother maxed out her credit cards and moved me and my brother and sister to Rome, Italy, for a year. When we got back, she took a job with the Marlboro Music School, which meant we began spending our summers in Vermont. She passed on when I was fifteen, at which point family friends arranged for me to leave Philly and finish school in Vermont. After high school, I briefly attended the New School in New York, spent a semester with the Tyler School of Art Program in Rome, and then returned to Vermont as a student at Marlboro College. I then moved to Seattle, where I spent the next five years—the longest time I’d spent in one place since before my mother died.

After Seattle I lived in Vermont for a little while, and then I moved to New York to do graduate work at NYU and the International Center of Photography. After getting my Masters, I worked for many years as an imaging specialist (photo retoucher) for Time, Sports Illustrated, Real Simple, Life Books, and many other publications. I now live in Brattleboro, Vermont.

Throughout my life, I have always taken pictures. Over time, it seemed that no matter what camera or film or printing process I used, all of my photos had the same transitory, dreamlike quality. As I’ve gotten older, I have come to realize that I have been taking pictures of the spaces between places—between here and there, between life and death, between sleep and waking. I think it is fitting that for the last few years my camera of choice has been a cell phone, a device that is in-between a telephone and a camera.